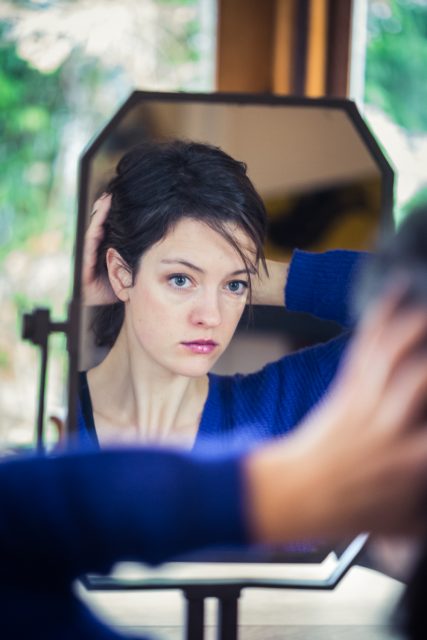 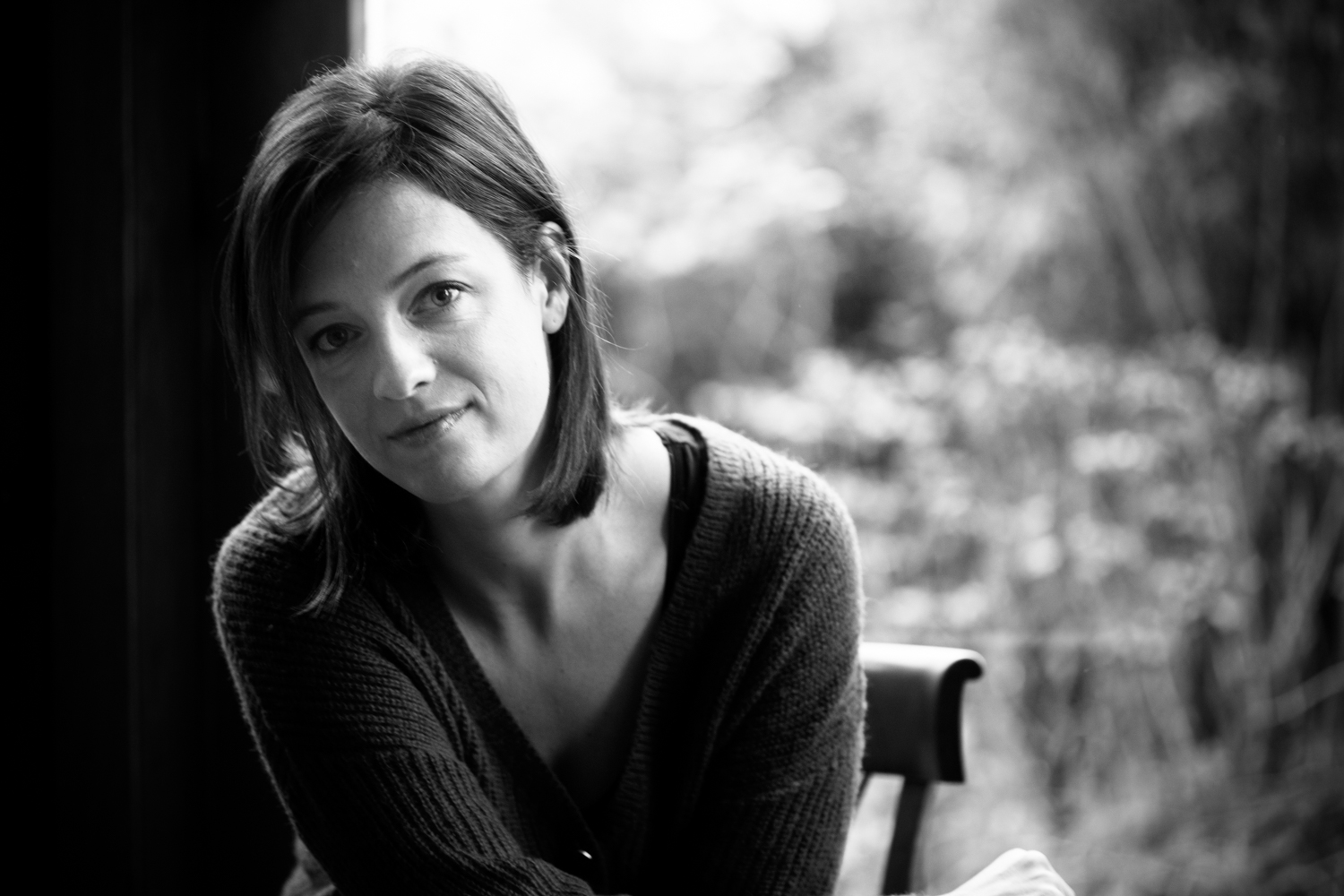 Born 1985 in Brussels, the soprano Alice Foccroulle shows a big interest for music since her childhood, that is how she took part of the Children Choir at the Brussels Opera House, La Monnaie.

She start her singing studies with Susanna Eken and after two years at the Brussels University where she studied History of Art and Musicology, she graduated at the Musikhochschule Köln with Joseph Protschka and Christoph Prégardien.

Alice Foccroulle is also very much attracted to contempory music. Among others, she participates to Kris Defoort’s Opera’s world creation, House of sleeping beauties at la Monnaie.

In september 2017 she sings in Bernard Foccroulle’s E vidi quattro stelle in Bozar, this piece is recorded for Outhere in 2019.

With the ensemble InAlto she records a first cd dedicated to J.H. Schein in 2015 for Ramée.

In 2016 their recording Schütz and his legacy (Passacaille) is very well received by the critics, they get several prizes such as Choc Classica and Diapason d’Or de l’Année. This recording is also in the newspapers Le monde and Libération’s selections.

In 2019, InAlto gets a new Diapason d’Or for their recording, Teatro Spirituale (Ricercar), dedicated to the roman music at the beginning of the 17th century.